As 2019 quickly approaches it’s that time of the year to take a look back at the speedy year of 2018. Even though it felt like months have passed in the blink of an eye it was a huge year in music with many bands making a comeback with amazing singles and catchy albums. So without any further ado here is my top ten albums of 2018. 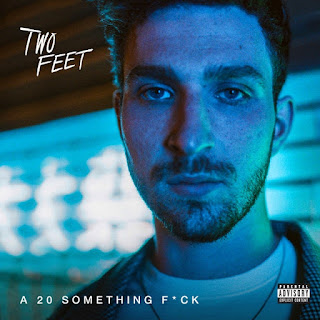 Landing the chance of a lifetime to support Panic! at the Disco on their tour Two Feet is continuing to rise to fame. Many have heard I Feel Like I’m Drowning from this exact album even without knowing it. He has brought unheard of melodies and a new flare to alternative rock. On top of releasing this astonishing album he also put out two additional singles twenty days later. Yup, you read that right only twenty days later! If you’re looking for something new and fresh to the scene Two Feet is the right place to go. 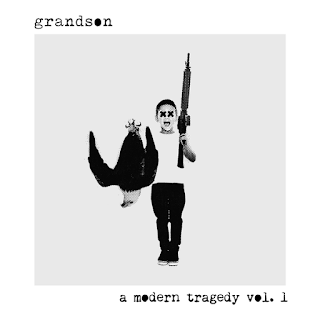 If you haven’t heard of the rising artist Grandson you are missing out! Not only did he release two amazing singles within 2018 and featured on the hit song Running From My Shadow by co-founder of Linkin Park Mike Shinoda he also came out with the politically charged ep a modern tragedy vol. 1. He then continued to one up himself by releasing a two song stripped ep only a short two months later. It is safe to say that Grandson has been plenty busy and isn’t stopping anytime soon. Within the ep he hits many touchy subjects and isn’t afraid to bring attention to the issues in America today. If this is your type of music as it is mine I highly recommend checking him out. 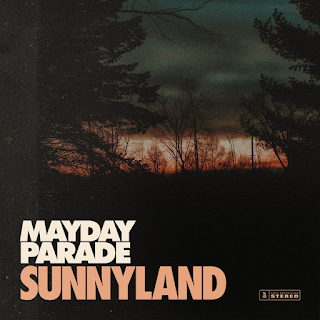 Is there anything Mayday Parade can’t tackle? Mayday Parade is many of our firsts loves within the pop punk universe before it was even considered pop punk. And to this day they still hold up. Evolving through the years they have now released Sunnyland which contains a lot more of an acoustic side of Mayday Parade along with classic old school Mayday Parade vibes with songs such as Is Nowhere and Piece Of Your Heart. Just likes always each lyric cuts deeply or mends perfectly with the emotionally charge Mayday Parade we know. Walking into 2019 I can’t wait to see what Mayday Parade continues to bring to the table. 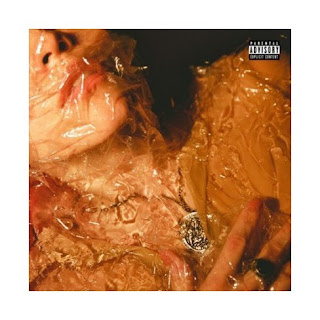 This one is for the long standing indie rock fans and newbies alike. Now, Now was once composed of three talented musicians and now continues on as a duo consisting of original members Cacie Dalager and Bradley Hale. After the five year long gap they returned with the full length album Saved to bring back long memories of old Now, Now days. Staying true to their sound Now, Now is still entrancing as ever with a deeper electronic root. The album having landed on May 18th, 2018 made for another perfect summer bop to listen to with windows down and tunes up landing at number seven on my list.

6. Boston Manor- Welcome to the Neighborhood 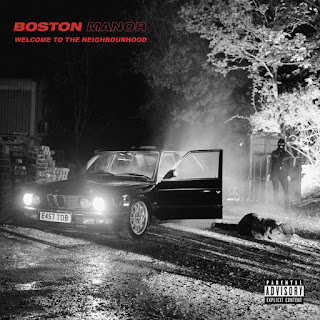 Before the Real Friends concert I had only ever heard of Boston Manor in passing between friends and never once listened or searched their name, but once they took the stage that all changed. The previously dead concert changed in seconds as the explosive frontman Henry Cox transfixed the crowd backed by insane instrumentals from Mike Cunniff, Ash Wilson, Dan Cunniff, and Jordan Pugh. Their stage presence was unmatched and I found myself searching for them the moment I got back to my car. Discovering their newly released album Welcome to the Neighborhood made me a quick fan and landing them just shy of halfway up my top ten. Songs from the album such as Halo and Bad Machine quickly rising to popularity along with my personal favorite England’s Daydreaming are all highly recommended for a first time listener. 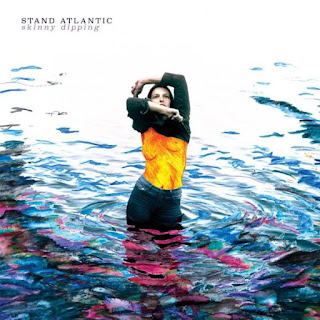 Even though I have reviewed it before I can’t stress it enough of how amazing this debut album is! The Australian pop punk band’s first full length album came crashing out on October 26th taking listeners by storm. With the perfect blend of pop punk instrumentals mixed with the impeccable voice of Bonnie Fraser what more could you ask for? Regardless of Stand Atlantic being slightly newer to the America’s they definitely made my cut. If you are in the market for a new highly energetic band Stand Atlantic’s Skinny Dipping is the way to go!

Check out my review of it here!
https://www.punkstr.com/2018/11/stand-atlantic-creates-perfection-in.html


4. The Aces- When My Heart Felt Volcanic 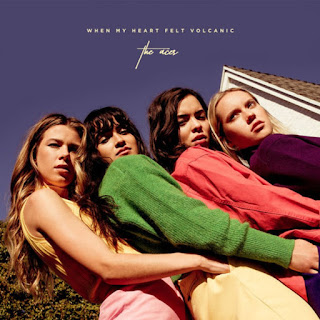 Strolling into stores on April 6th, 2018 the full length debut album by the all female group The Aces took fans on a wild ride. Including the 2017 hit song Stuck with a new professional quality and hits like Volcanic Love and Waiting for You. The album easily became one of the best summer bops. From dancing around the kitchen to remembering a past teen love the album takes you through memory after memory. Now just a couple months shy of a year it still lands at the fourth spot in my list. 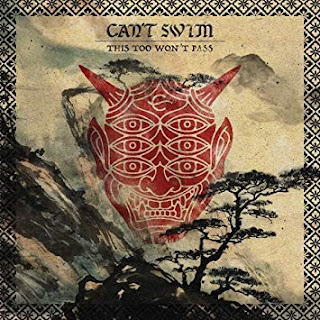 Can’t Swim is the new up and coming pop punk band that is taking the scene for a major ride. After signing to Pure Noise records in 2015 they started their journey leading up to their sophomore album This Too Won’t Pass that was released on November 16th. It captures the essential need for catchy bass lines via Greg McDevitt and emotional charged lyrics forming around the single word of “evil” as Chris LoPorto says. Guitarists Danny Rico and Mike Sanchez help to layer on the vocals causing an even deeper impact. Even though they recently parted ways with drummer Andrea Morgan they are still moving forward on tour with fellow pop punk legends Seaway and Trophy Eyes. Earlier released My Queen can be found within the album as well as greatly titled “sometimes you meet the right people at the wrong times” and my personal favorite What Have We Done? 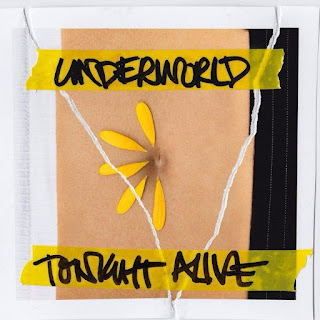 For all you older pop punk lovers you may have heard of this next one. Aussie pop punk band Tonight Alive formed in 2008 and are still kicking it strong with the release of their newest album Underworld. The album kicked off 2018 strong with its release on January 12th and is still doing the band justice. Energetic riffs and booming drum fills make up the catchy dance worthy album while Jenna McDougall’s powerhouse voice takes us through a journey of self discovery. Previously released singles like Crack in My Heart and Temple can be found on the album along with the lovely voice of fellow powerhouse female artist Lynn Gunn of Pvris on Disappear. 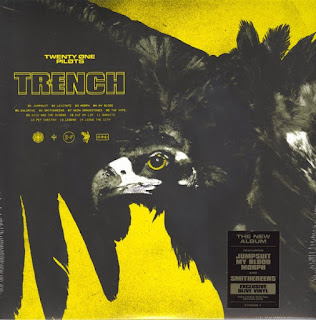 To many Twenty One Pilots snagging another number one spot is not surprising, but to fans the album was nothing but full of them. The highly anticipated return of the duo first happened in July 2018 with the surprise release of the two singles Jumpsuit and Nico and the Niners. Jumpsuit quickly rising to the tøp of the Billboard’s Alternative Songs chart along with creeping into many others. Then when October rolled around Trench came out with a roar, stunning fans all over the world along with the Bandito world tour to debut the new album. I had the honoring of attending the Long Island date and was nothing shy of astonished at the show the two guys put on. It wasn’t just a concert, it was truly a performance filled with sky bridges, backflips, a lot of confetti, tears, and cheers. Trench is definitely the best album to walk into 2019 with.

Posted by Punkstrblog at 1:31 PM