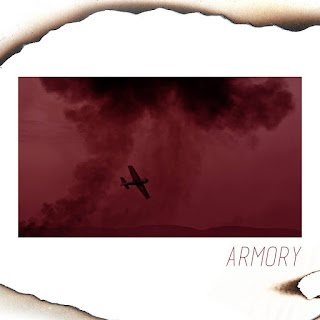 Recently I discovered a band by the name of Wave Break from New Jersey and they have released their debut EP "Armory" which made my top 10 albums of the year list. Wave Break is an Alternative Rock band with a very powerful sound and in my opinion this EP really shows that they are destined for a great future. On display front and center is the amazing vocals of Kelly Barber which are some of my favorite that I've had the pleasure of listening to of last year. You should really listen to this all the way through, clocking in at only 6 songs, however my recommendations are "Friction" and "Plaster City." This album sets great ground work for a band I believe will be doing great things in the future!