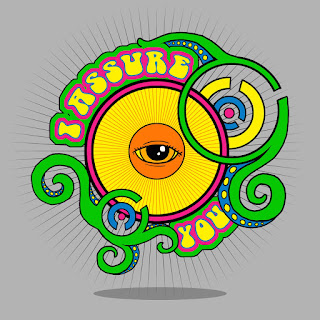 Buffalo's Strange Standard dropped a new single on a recent edition of Alt Buffalo's Localized (which is a great program to get to know the local music scene). If you like The Record Company you will really enjoy these guys. Strange Standard's new single named Honey Pot is a little bit of a darker sound that we are used to hearing from them however, the funk, rock, and blues fusion as they describe as their sound is on display fully with this new release. Even with the darker sound it still makes you want to get up and dance as the song has a great flow.

Their other single that was recently released, which you can listen to on Spotify right now, called "I Assure You" is more upbeat and you can tell more of the blues and funk in their music in this song. With great work on the guitar along with the powerful vocals has me coming back to this song due to how catchy it is.

You can catch Strange Standard locally at their next gig May 24th apart of their current tour as they are at Stamps... The Bar. You won't want to miss them and their unique sound!
Posted by Punkstrblog at 11:09 AM